Learn Latin Vocab - VIR IN VIA 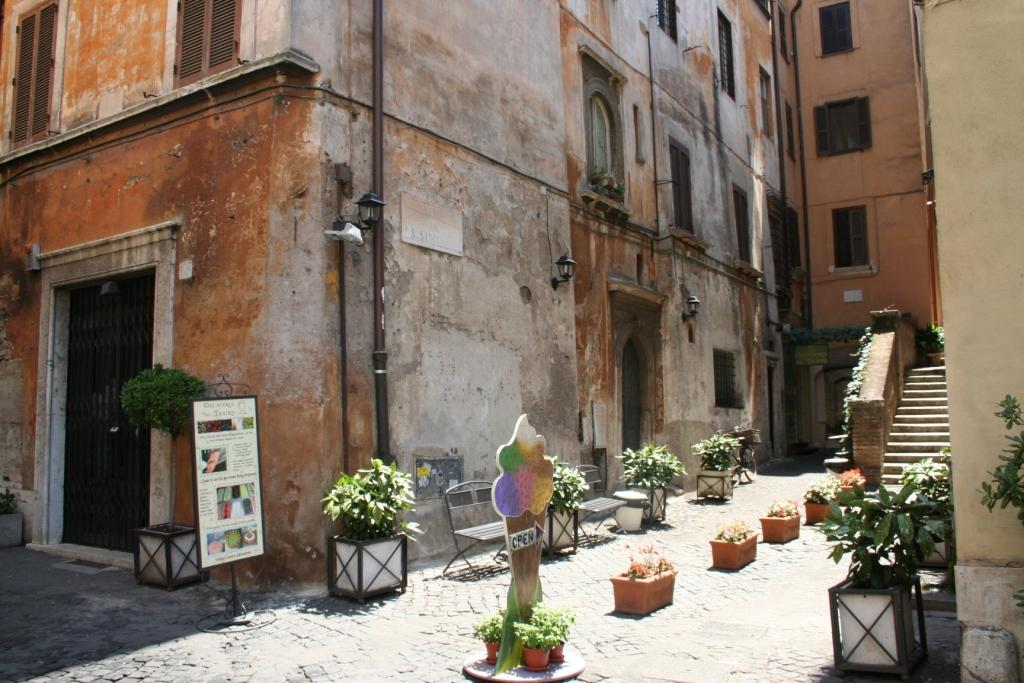 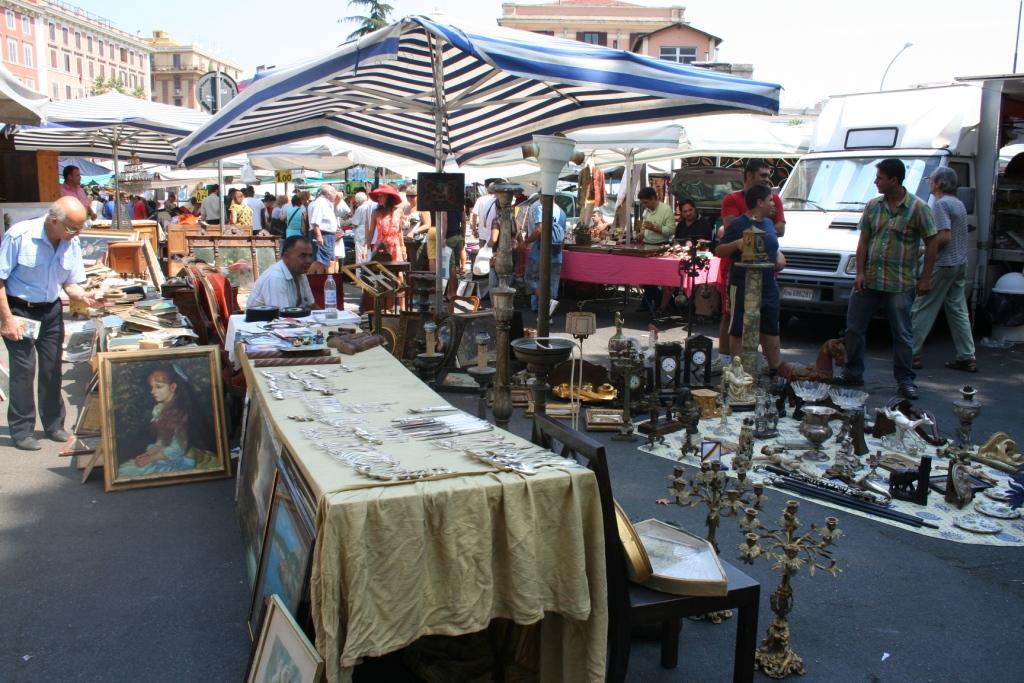 Most of the tours listed below are now available for travellers to try. If you would like to receive the walking-tour notes for any of the itineraries below, please get in touch through the contact page.

Why are these tours different from what you get in a normal guide-book?

They're not just 'best picks' or 'top sights' of particular districts, with no connections or explanations about how best to get from one to another. The 'VIR IN VIA' tours take you in continuous walks around the old medieval streets and alleyways, with full street by street directions, describing all there is to see along the way.

Aiming to complement the bus-based "Homo in Omnibus" tours, VIR IN VIA will take you to find just about every point of interest around the city, within around a mile-and-a-half radius of Piazza Venezia (with refreshment suggestions included!)

Where to find the SMALLEST working Church in the city-centre?

In which restaurant you can eat whilst sitting in part of the palace where Bonnie Prince Charlie was born and died?

Where to see where the Spanish Steps Obelisk originally stood?

Where to eat White Peach and Lavender ice-cream?

Where to walk along the Street of Crime, where Servia Tullia ran over in her chariot the body of her father, the sixth King of Rome?

How to get your photo taken with Pope John Paul II (and I)?

Where to have a meal down amongst the remains of the Colosseum Baths - with the chance of a quick trim by Figaro the Barber thrown in?

To which church you can take your pet to be blessed for the New Year?

Where some of the columns of the original St Peter's now stand?

Where Hercules fought and killed the monstrous Cacus - with the remains of an altar raised in his honour close by?

FIND THE ANSWERS TO THESE INTRIGUING QUESTIONS - and solve many other mysteries - IN THESE EXCLUSIVE TOURS GUIDED BY YOUR OWN 'MAN IN THE STREET', 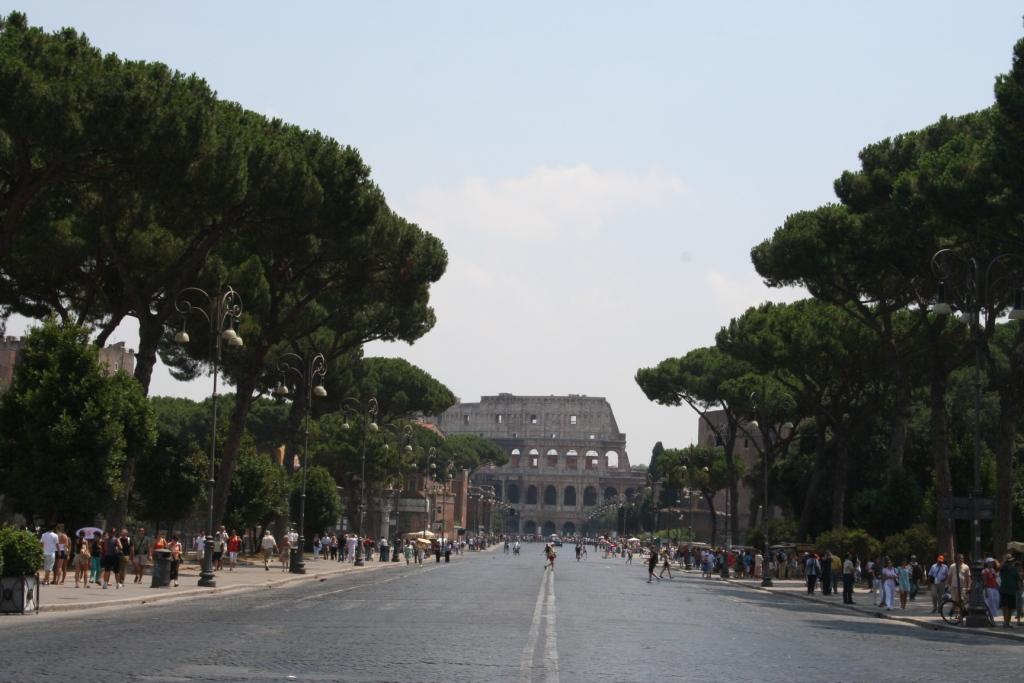 To see a map of the route for each tour, just click on the name and a new window will appear.

Saints & Martyrs
Around the Caelian Hill

Imperial Glory
The Palatine Hill and the Imperial Fora

Artists and Poets
The Streets around the Spanish Steps

Patricians and Bonnie Princes
Around the Trevi Fountain district

2½ Hills and a Pyramid
The Aventine and Testaccio areas

Barracks, Baths and Bernini
The top end of the Quirinal and Viminal Hills

Pope and Princeps
The Borgo district, especially Castel Sant'Angelo and the Vatican

The Real Romans
The Back-streets of Trastevere

An Evening Passeggiata
A more relaxed stroll around some of the city-centre's favourite monuments and piazzas - an ideal digestivo after a good Roman cena!

…..others are still being planned…! 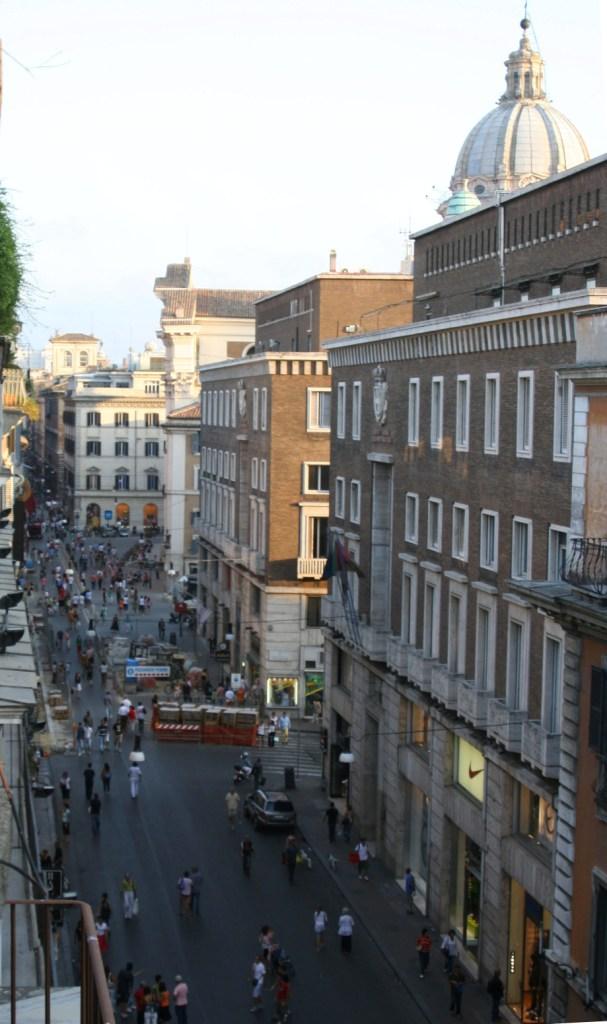 For more details about particular places included in the tours please get in touch via the contact form. I will be happy to send you a fuller description. 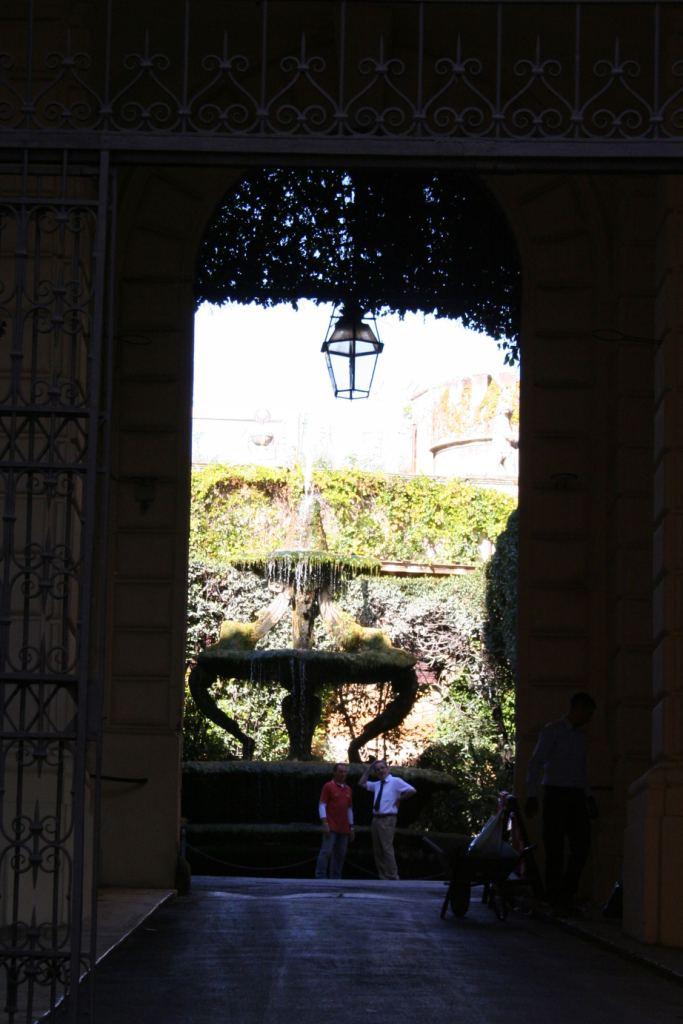